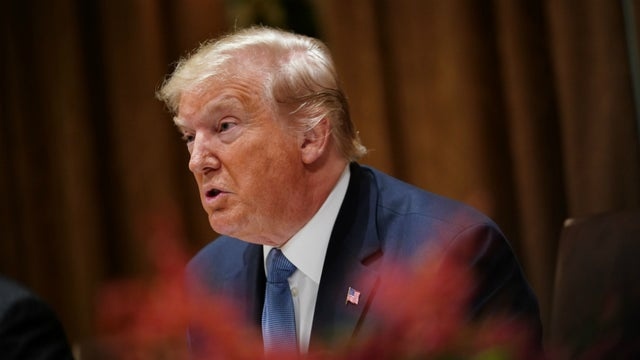 AKIPRESS.COM - President Trump said Tuesday that the U.S. provided information to Russia that helped thwart a planned terrorist attack in the city of Saint Petersburg, reports The Hill.

"President Putin of Russia called to thank me and the U.S. for informing them of a planned terrorist attack in the very beautiful city of Saint Petersburg," Trump tweeted. "They were able to quickly apprehend the suspects, with many lives being saved. Great & important coordination!"

Both the White House and the Kremlin had issued readouts of Putin's call to Trump over the weekend, but neither government provided details about the attack the U.S. helped prevent.

The White House described it as a "potential holiday terrorist attack in Russia" but provided no further information. Putin and Trump also discussed bilateral relations between their two countries and arms control during the call.

The relationship between Trump and Putin has attracted enormous scrutiny since Trump took office.

The U.S. intelligence community and former special counsel Robert Mueller concluded that Russia conducted a campaign to interfere in the 2016 presidential election and that it preferred Trump.

The president sparked backlash in 2018 when he said during a joint press conference in Helsinki that he took Putin at his word that Russia did not meddle in the 2016 race.

The House earlier this month impeached Trump for abuse of power and obstruction of Congress for his conduct toward Ukraine that included holding up security assistance intended to help Kyiv defend itself against Russian aggression.

Putin called the impeachment proceedings "far-fetched" in a news conference this month.

The White House typically points to sanctions the U.S. has imposed on Russia as evidence Trump has been tough on Moscow.