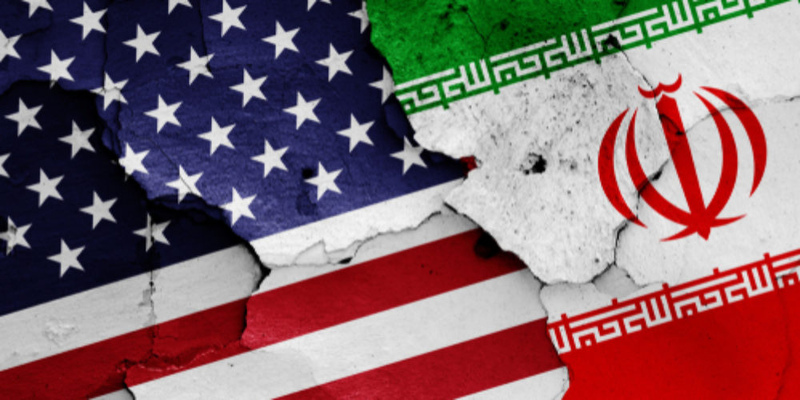 subscribe
log in
As the mass media were not included in the list of permitted activities during the state of emergency in Kyrgyzstan, AKIpress apologizes to its readers for reduced promptness and coverage of news.
Related content
Embassy of Iran in Bishkek opens book of condolences
Uzbek Foreign Ministry expresses concerns over escalation of tension in Middle East
SCO Secretary General urges not to allow further escalation of tension in Middle East