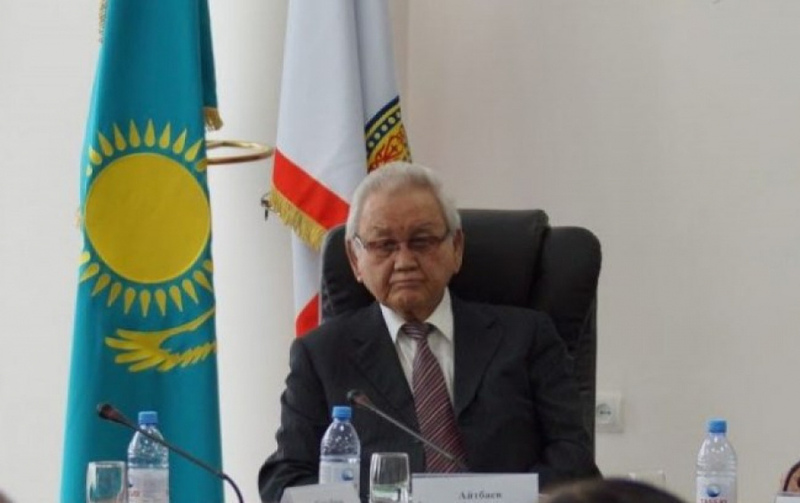 AKIPRESS.COM - Doctor of Science (Philology) Umirzak Aitbayev has passed away in Almaty this morning at the age of 83, Kazinform reports.

Umirzak Aitbayev was renowned for his research in the sphere of lexicology and terminology of the Kazakh language.

Born in Baltakol village in South Kazakh region he was a graduate of the Al-Farabi Kazakh National University (formerly Kirov Kazakh State University).

Since 1989 Umirzak Aitbayev served as the Vice President of Kazakh tili international association. In 1997 he became a member of the Social Sciences Academy of the Republic of Kazakhstan. He also worked for the Akhmet Baiturssynov Institute Language Studies.