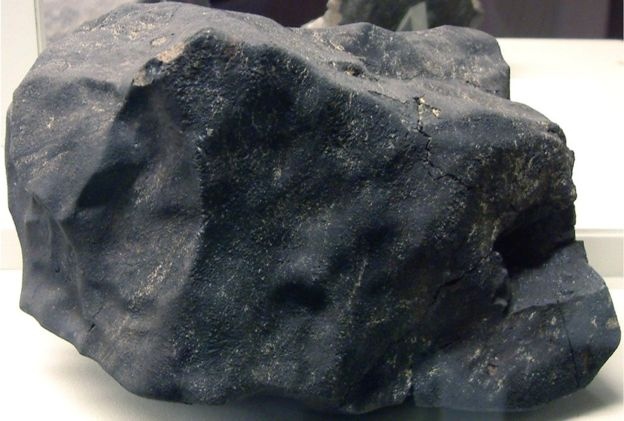 
They found dust grains within the space rock - which fell to Earth in the 1960s - that are as much as 7.5 billion years old.

The oldest of the dust grains were formed in stars that roared to life long before our Solar System was born.

A team of researchers has described the result in the journal Proceedings of the National Academy of Sciences.

When stars die, particles formed within them are flung out into space. These "pre-solar grains" then get incorporated into new stars, planets, moons and meteorites.

"They're solid samples of stars, real stardust," said lead author Philipp Heck, a curator at Chicago's Field Museum and associate professor at the University of Chicago.