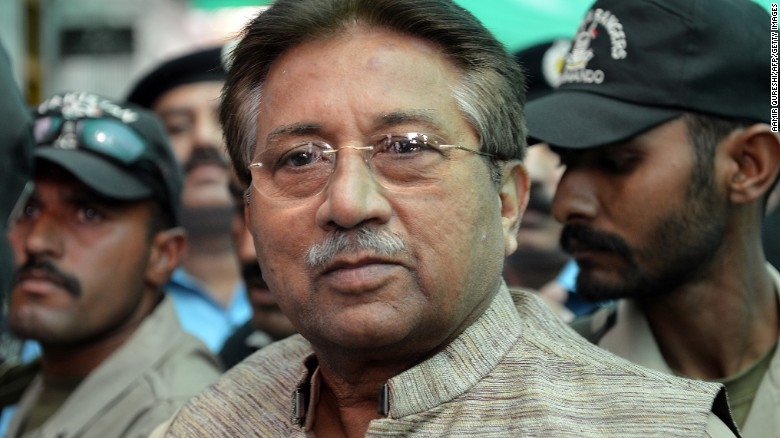 AKIPRESS.COM - A court in Pakistan has overturned a death sentence handed to the country's former President and military ruler, Pervez Musharraf, dismissing it as "unconstitutional", CNN reports.

The 76-year-old, who has been living in self-imposed exile in Dubai since 2016, is now a free man and can freely return to Pakistan, Lahore's High Court ruled Monday.

The former leader was last month sentenced to death in absentia for high treason following a six-year legal case.

A three-member special court convicted Musharraf of violating the constitution by unlawfully declaring emergency rule while he was in power in the 2000s.

That death sentence has now been overturned, after the High Court ruled high treason is an offense which cannot be committed by a single person.

It said the formation of the special court which passed the original death sentence was "illegal" -- meaning Musharraf is no longer a suspect.