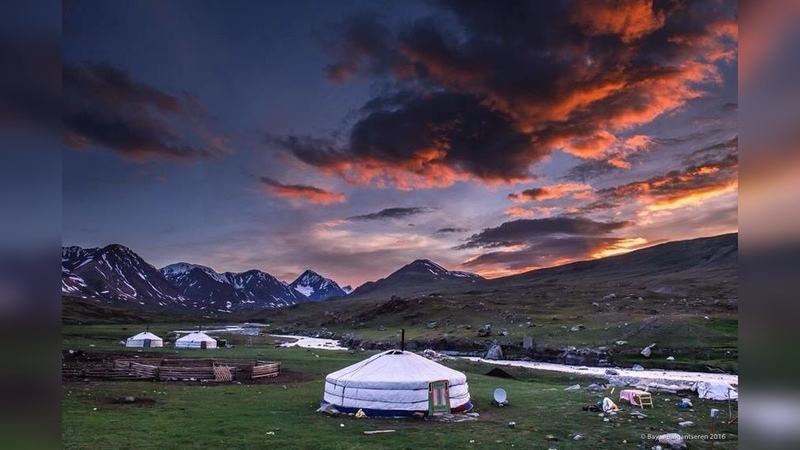 AKIPRESS.COM - If you’re looking for the one spot on earth to discover before mass tourism does, visit Mongolia in 2020. It might be hard to imagine this sparsely populated country becoming spoiled — but its tourist numbers are on the rise, and so is its infrastructure, The New York Times reports.

Ulaanbaatar, the capital, is opening a new airport, scheduled for completion by the end of May. Financed by the Japanese government, it will accommodate triple the passengers of the current one. More direct routes from Asian destinations are expected, too.

Today, Mongolia has more than 400 travel companies, 300 hotels and 600 resorts and tourist camps. The government is giving tax breaks to companies building hotels and has abolished licenses for tourism businesses.

It even has a tourism slogan: “Mongolia — Nomadic by Nature.” Some popular activities include trekking, climbing, birding, horseback riding, camel trekking and yak caravans. Nearly every travel company includes the Gobi Desert on its itinerary.