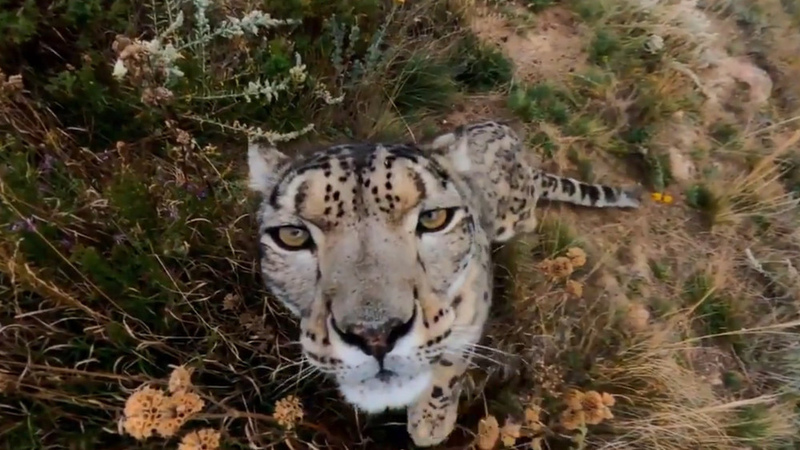 Screenshot from a video

AKIPRESS.COM - The Kyrgyz government has drafted the bill on protection of animals from cruel treatment and submitted it to the Parliament for consideration...

subscribe
log in
As the mass media were not included in the list of permitted activities during the state of emergency in Kyrgyzstan, AKIpress apologizes to its readers for reduced promptness and coverage of news.