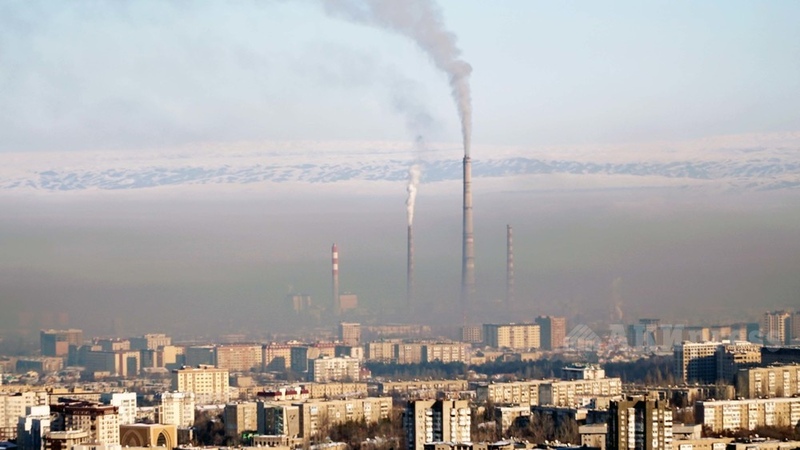 AKIPRESS.COM - The concentration of the main pollutants in the air in Bishkek exceeded norms during the last 24 hours, according to the environmental pollution monitoring department of the Kyrgyz Meteorological Office.

Concentration of sulphur dioxide and ammonia did not exceed the norm.