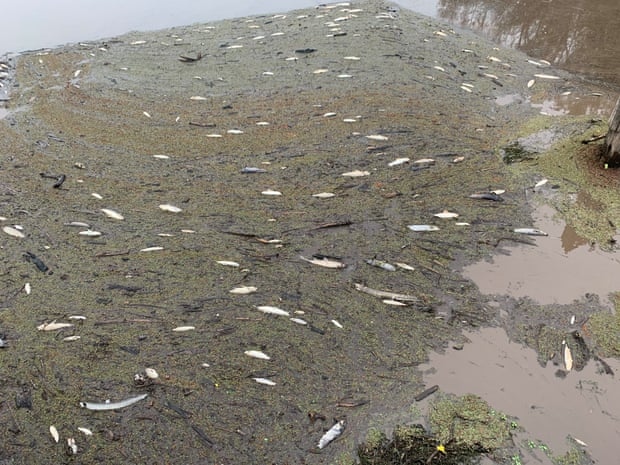 AKIPRESS.COM - Hundreds of thousands of native fish are estimated to have died in northern New South Wales, Australia after rains washed ash and sludge from bushfires into the Macleay River, The Guardian reports.

Parts of the Macleay River – favored by recreational fishers – have been turned into what locals described as “runny cake mix” that stank of rotting vegetation and dead fish.

One freshwater ecologist told Guardian Australia the impact of the fish kill might be felt for decades to come, with long-lived species like Australian bass hit hard.