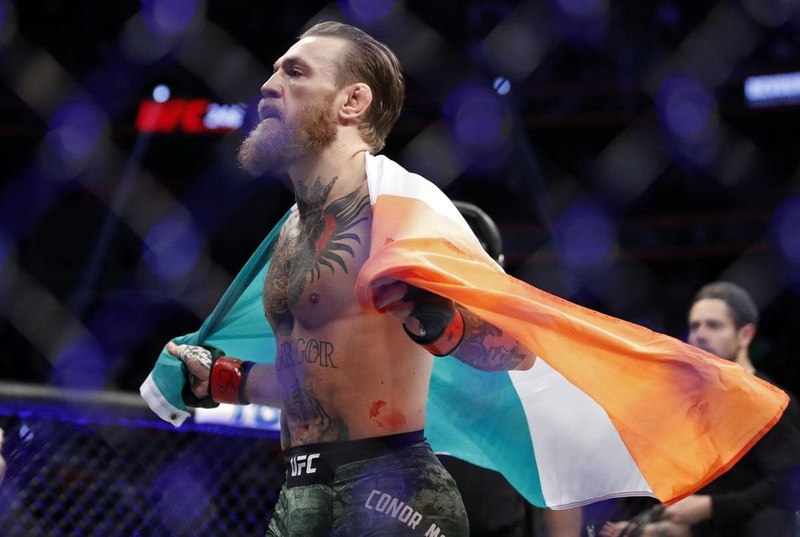 AKIPRESS.COM - Conor McGregor stopped Donald Cerrone with a head kick and punches 40 seconds into the first round at UFC 246 on Saturday night, announcing his return to mixed martial arts with his first victory since 2016.

The Irish former two-division champion returned from a three-year stretch of inactivity and outside-the-cage troubles with a performance that echoed his greatest fights during his unparalleled rise.

McGregor (22-4) floored Cerrone (36-14) only 20 seconds into the bout with a perfectly placed left kick to the head, and he mercilessly finished on the ground to the delight of a sellout crowd at T-Mobile Arena.