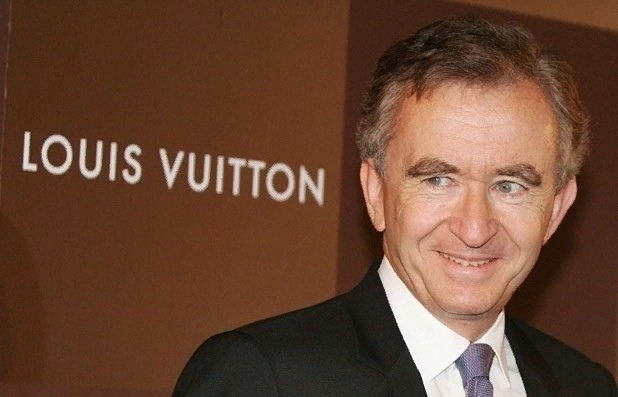 AKIPRESS.COM - Jeff Bezos is no longer the world’s richest person—for now, at least.

The e-commerce titan’s net worth slid by $760 million to $115.6 billion as Amazon shares dipped 0.7% today. The nine-figure drop may be a drop in the bucket for Bezos, but it was enough to knock him from first to second place on Forbes’ ranking of the world’s billionaires..

The planet’s new richest person (again): Bernard Arnault, the chief executive of luxury goods behemoth LVMH. Arnault gained $1.9 billion in net worth on Friday as LVMH stock edged up by 0.7%. The Frenchman is currently worth $117 billion, up from $102 billion when he graced the cover of Forbes less than four months ago. “If you compare us to Microsoft, [we are] small,” Arnault told Forbes. “It’s just the beginning.”