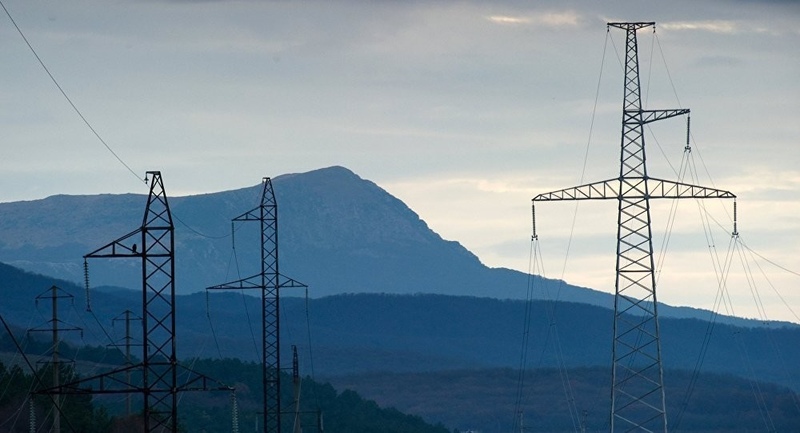 AKIPRESS.COM - Over the past day, the Electric Stations JSC facilities generated 64.198 million kWh of electricity, the state company said.

As of January 10, 63,550,000 kWh of electricity was generated at the Electric Stations facilities.