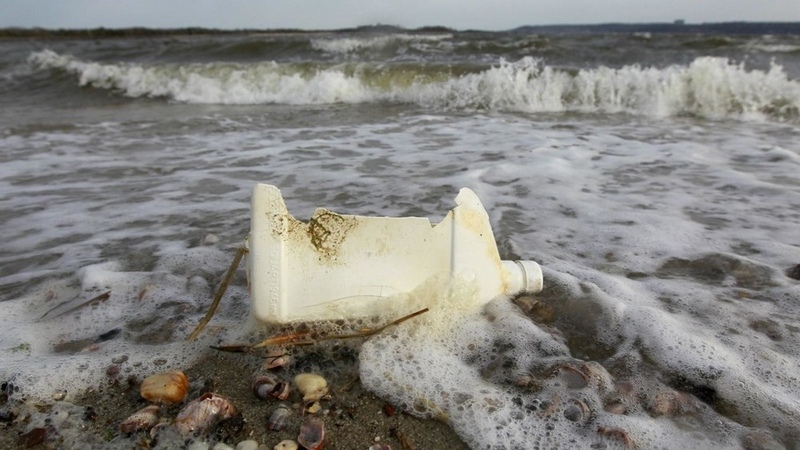 AKIPRESS.COM - The Chinese government has announced a new plan to crack down on plastic pollution across the country by 2025, including a ban on single-use plastic straws and bags, CNN reports.

In a statement Sunday, China's National Development and Reform Commission (NDRC) said both the production and use of a large number of single-use plastics would be slowly phased out across the country by the middle of the decade.

The new policy included a detailed timeline outlining which plastics will be banned by a certain time in areas across the country. Major cities can expect to see changes sooner, while smaller towns or rural areas will be given more time to adjust.

For example, according to the document, the catering industry will be banned from using single-use plastic cutlery in major cities by the end of 2020, while non-degradable plastic straws will be unavailable nationwide.

But there are complicated caveats on who can and cannot use some plastic items. For instance, the plastic, non-degradable tableware that will be banned in many restaurants this year will only be partially phased out in takeaway containers by 2025.

Thin, single-use plastic bags will be banned in most stores in large cities by the end of 2020, but smaller cities and villages have until 2022 or even 2025 to begin phasing them out.

By the end of 2025, hotels will no longer be allowed to provide single-use plastic items and no postal service nationwide will be allowed to use any plastic packaging.

The huge use of single-use plastic products by humans is having a devastating impact on the world's wildlife, with an estimated 8 million metric tons of plastic dumped into the ocean every year. Governments and companies around the world are increasingly looking for ways to cut down on our collective plastic footprint.

China produces more than 29% of the world's plastic products, making it the largest manufacturer of plastic in the world, according to a 2019 joint study by Columbia University and Zhejiang University.

The country is also home to some of the world's highest plastic consumption. According to the World Economic Forum, China's Yangtze river carries more plastic pollution into the ocean than any other waterway in the world.

In 2018, China announced it would no longer accept other countries' plastic waste for recycling, citing environmental concerns.

On top of the bans announced Sunday, the Chinese government said it would promote the use of degradable or recycled plastic products and create comprehensive recycling programs. In the document, the commission said cracking down on plastic pollution was important for people's health and "to build a beautiful China."