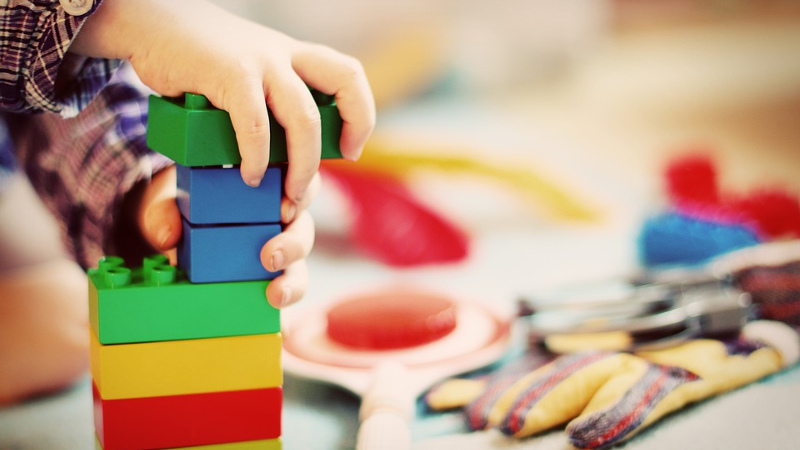 The tender was announced by Masy rural municipality on the public procurement website.

The tender was announced on January 20. The deadline for bids is February 11.