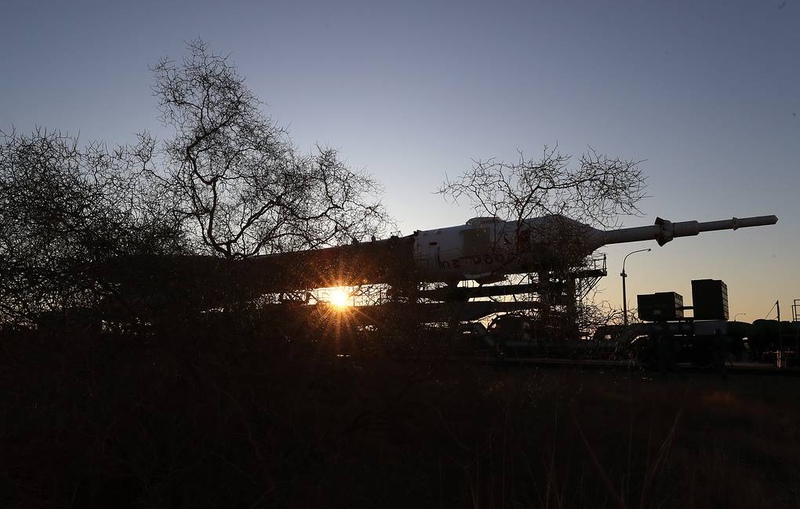 "This complex was supposed to be manned. Now, Russia has suggested abandoning the ‘manned’ part, which will increase the economic effectiveness of the investments and cut Kazakhstan’s expenses. The initial cost was around $314 million, and today I talked about $233 million required for building the launch site, and for its upgrades. This is why we support this offer," Zhumagaliyev told TASS.

He also reiterated that Kazakhstan, together with Russia and the UAE, is looking into another project: upgrading the Baikonur’s Site 1, or "Gagarin’s Start," which launches manned missions.

In 2018, Russia and Kazakhstan signed a protocol on amendments to an agreement dated December 22, 2004 to create the Baiterek launch site at the Baikonur Cosmodrome. The protocol lays out the parties’ responsibilities on the project. According to the document, Russia shoulders responsibility for the development of the Soyuz-5 and Soyuz-6 missiles for the complex, while Kazakhstan gets to create the ground-based infrastructure by upgrading the existing Zenit-M launch site. To that end, Russia terminated the Zenit-M lease and handed over the complex to Kazakhstan for reconstruction.