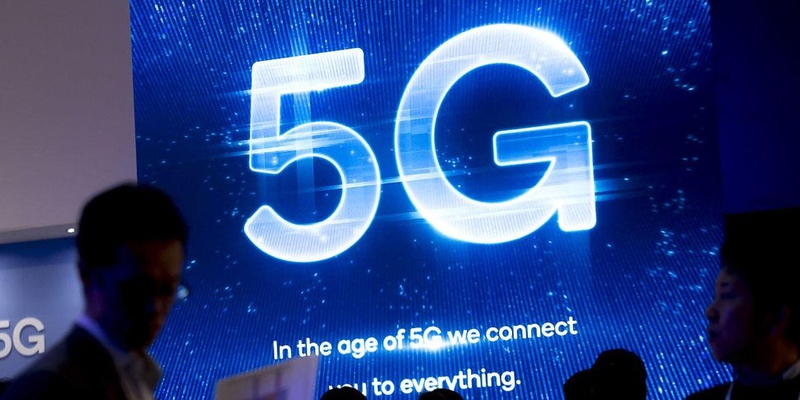 
The partnership is poised to establish a research laboratory to study the fifth-generation wireless technology for digital cellular networks in Kazakhstan. Specialists from Ericsson will organize consultations and seminars for employees and students, and share their expertise and support the implementation of educational programs.

“Ericsson invests in the development of interns and graduates, as they are the future innovators. The agreement with the IT University is the next step in the development of telecommunications in Kazakhstan, which opens the door to the world of advanced technologies for young talents,’’ said Aydin Abzhanbekov, vice president and general director of Ericsson in Kazakhstan, according to a statement published to the company’s website.