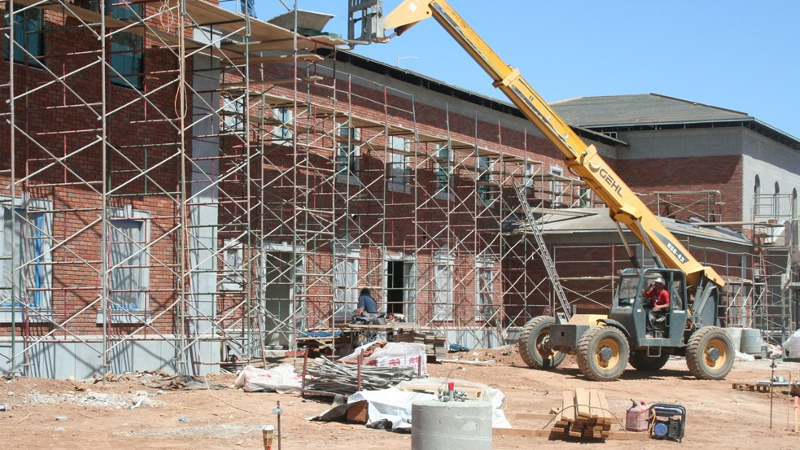 AKIPRESS.COM - MP Ainura Osmonova (SDPK) has asked the government to finish construction of a school and a kindergarten in villages of Suzak district.

Thus, construction of the school started in Kurmanbek rural municipality, Suzak district, in 2002, but then halted, she said.

A kindergarten in Kogart rural municipality remains unbuilt as well, the MP said.

“3 million soms were allocated, the basement was built and construction ended on that. The funding was not provided then. A house is rented now where only 60 children can be admitted instead of the kindergarten,” she said.

A new school should be built in Uch-Malai village. The current school was built in 1949 and it is in a very bad condition. The school is attended by 110 students. More than 100 children have to travel to Kok-Jangak town. The village needs a school for 250 students, the MP said.

The lawmaker has asked the government to provide funding to finish construction of these educational facilities.