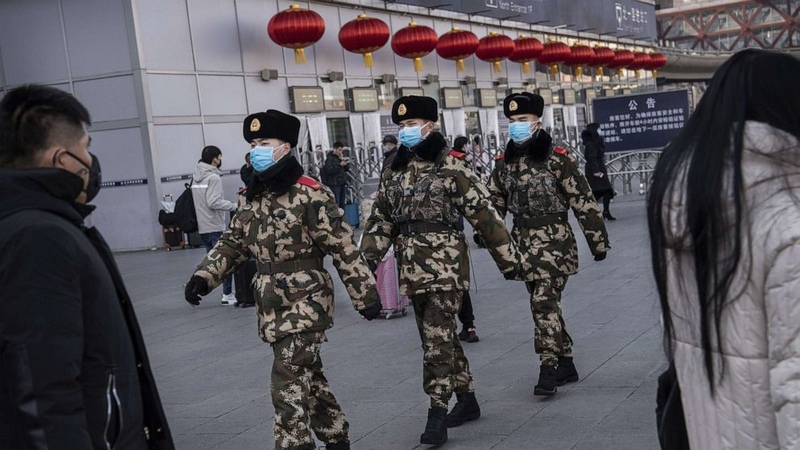 AKIPRESS.COM - China on Sunday morning announced 15 more deaths from the new coronavirus, including one in Shanghai, the first reported so far in the metropolis.

Thirteen more deaths were also announced in Hubei Province, where the outbreak began, and one was announced in Henan Province. The latest deaths brought the toll in China to 56.

Across the country, 688 cases of the new virus were diagnosed on Saturday, the government said early Sunday. That brings the total number of confirmed cases to 1,975.