Coronavirus in Kyrgyzstan
Support Subscribe Log in
KyrgyzstanKazakhstanMongoliaTajikistanTurkmenistanUzbekistanWorld
art & entertainmentbusinesseconomyeducationenvironmentfinanceforeign policyhealthjustice & crimelifeopinion & analysispoliticssciencesporttechnologytravel
World|life|January 27, 2020 / 09:23 AM
US basketball star Kobe Bryant and his daughter among 9 killed in a helicopter crash in California 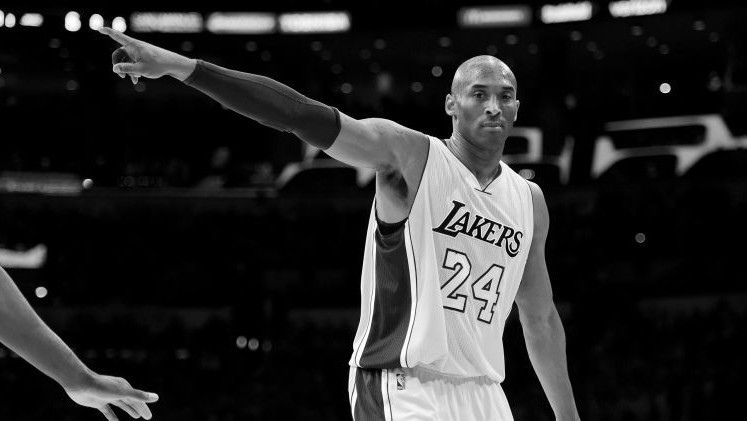 AKIPRESS.COM - Basketball legend Kobe Bryant and one of his daughters were among nine people killed Sunday morning when a helicopter crashed into a hillside in Calabasas, California, CNN reports citing officials.

Bryant, 41, and his 13-year-old daughter Gianna Maria Onore Bryant had been expected at the Mamba Sports Academy in Thousand Oaks for a basketball game scheduled for Sunday. Gianna was expected to play in the game and Bryant was expected to coach, according to Lady Mavericks team director Evelyn Morales.