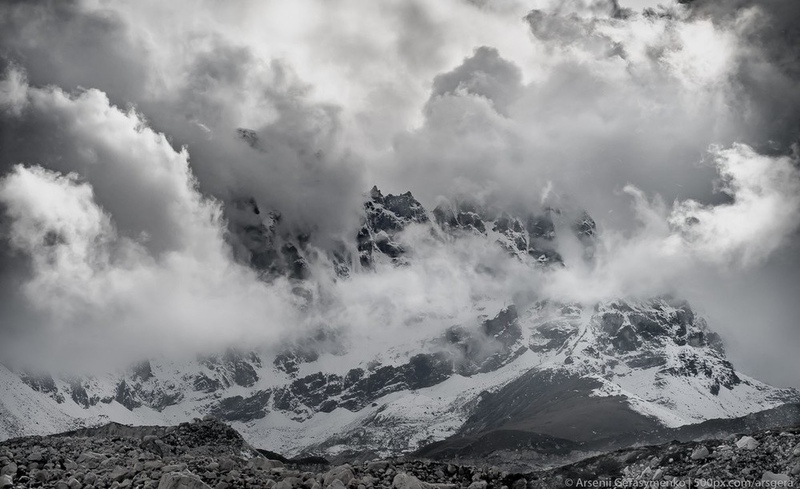 AKIPRESS.COM - Scientists are warning that the glacier melting might lead to the spread of pathogenic organisms into the environment, the American Association for the Advancement of Science reports.

In 2015, when researchers embarked on an expedition to retrieve the oldest ice on the planet, they were doing it to look for clues about past climate. But during the journey—to the Guliya ice cap in China’s Tibet (above)—they also found 15,000-year-old viruses—some of them new to science, Vice reports.

The scientists retrieved the ancient viruses by drilling 50 meters deep into the glacier ice. Then, to rule out any contamination, they developed an original method to study the microbes in the lab, they reported earlier this month on the preprint server bioRxiv. The critters they found, including 28 new viral groups, represent the microbes that were present in the atmosphere at the time they were trapped in the ice, giving scientists a window to understanding the past climate and microbial evolution.

The authors of the study warn that the climate change today threatens the opportunities to catalogize these micro organisms and fight them.

Melting of ice can lead to the loss of microbial and viral archives, which can be informative for studying the past climatic conditions of the Earth. However, in the worst case, ice melting can lead to the release of pathogens into the environment, the study says.