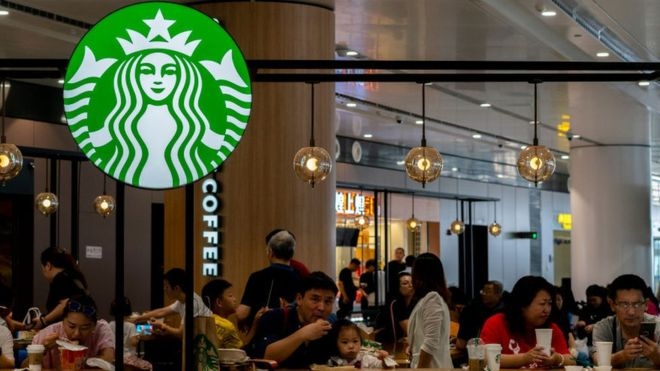 AKIPRESS.COM - Starbucks has closed half of its outlets in China to protect its staff and support government efforts to contain the coronavirus.

The coffee shop chain warned that the rapidly expanding infection is likely to affect its financial performance.

Starbucks has almost 4,300 outlets in China, making it the company's largest market outside the US, BBC reports.

The number of deaths from the virus has risen to more than 130 and almost 6,000 confirmed infections.

The firm told Wall Street analysts that it had been planning to upgrade its annual profit forecasts after a better-than-expected first quarter performance but decided against changing its projections due to the virus.