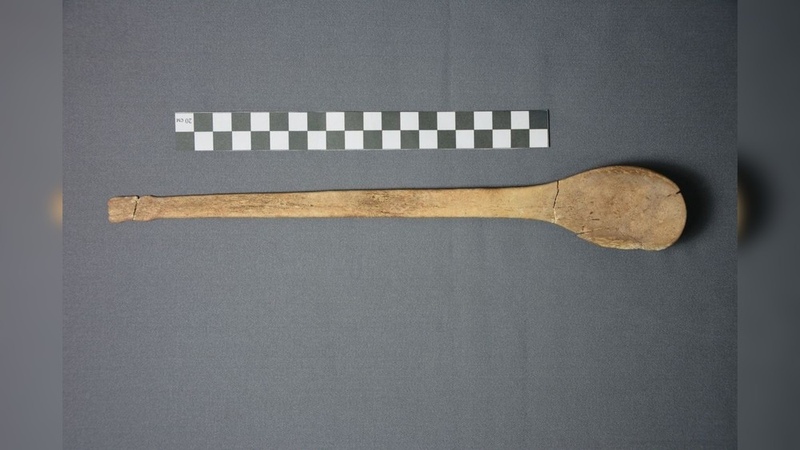 AKIPRESS.COM - Spoons found in Mongolia are said to have been used during the time of ancient Egypt, and the Shang dynasty as early as 4,000 years ago, Montsame reported.

In correlation with the matter, it has been found that ancient Mongolians used to make spoons out of bones, which traces back at least 3,800 years ago, from the findings discovered by a research team of the Archeology Department of Ulaanbaatar State University.

Humankind transitioned from consuming nature’s ready-made products such as fruits, berries, plants, mushrooms, and raw meat in the Paleolithic period (Old Stone Age) to cooking and preparing their meals in the Neolithic period (New Stone Age), which is considered as the reason for the rapid development of the human brain and body. As a result, ancient humans began to skillfully make the first items such as knives, spoons, and pots with bones, rocks, and clay, eventually leading to weapons. 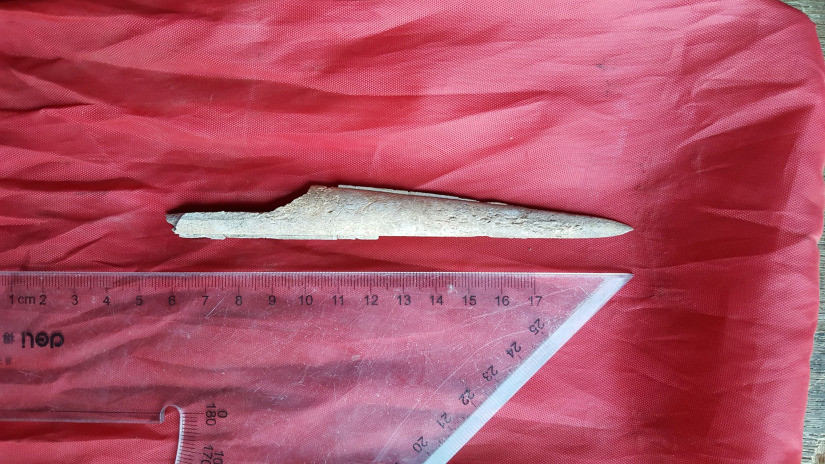