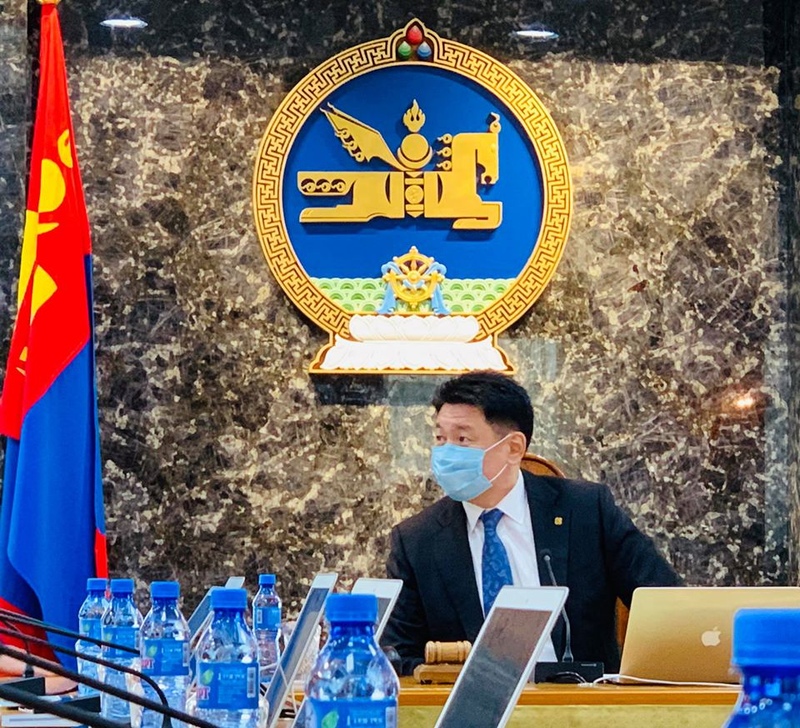 AKIPRESS.COM - The Mongolian Government on January 31 officially fully closed southern border and forbade passengers to enter Mongolia from China – this applies also to transit passengers from other countries, news.mn reported.

In addition, Mongolia has banned its citizens from travelling to China until 3 March.

Previously, Mongolia had partially closed its border crossings for pedestrians and vehicles; train and flights were continuing as normal.