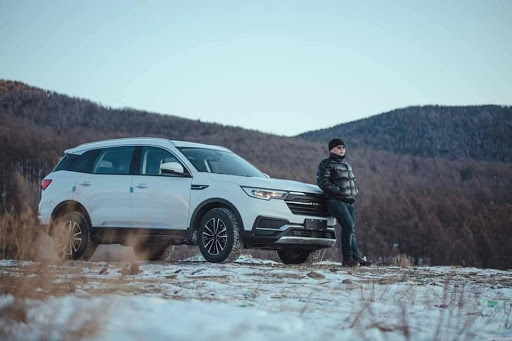 At the unveiling event, Bars Motors CEO D.Demberel said, “Germany, USA, France and Japan dominated the automotive industry in the 20th century. Mongolia spends a great deal of money on imported cars. Our goal now is to gain prominence in the regional automotive industry”

Recent tests have proven that the SUV thoroughly suits Mongolia’s extreme climate and the people’s needs and the automobile is expected to go on sale within this year.

Mr. D.Demberel also pointed out that the car’s 1.5 liter turbocharged engine not only delivers great fuel efficiency, but also ensures stable operation on rough terrains. “It uses up to 10 liters of fuel per 100 km in city driving in the winter and 6 liters/100 km in highway driving in the summer,” he said.

Moreover, the first 100 orders come with a 5-year guarantee and the first 100 purchasers are allowed to exchange their MOZO for an electric car, which the company is planning to produce, after five years.