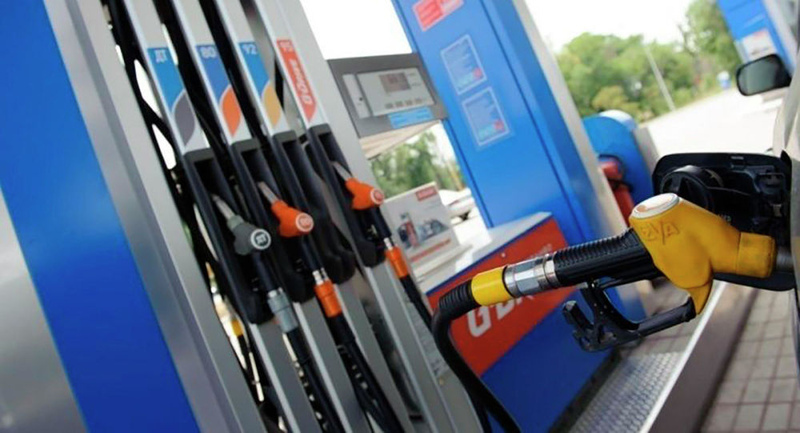 AKIPRESS.COM - Gasoline production in Kazakhstan after modernization of the refinery grew by 84%, diesel – by 36%, and jet fuel – three times, the FinReview reported.

According to the data of KazMunayGas JSC, three Kazakhstan oil refineries are capable of producing gas 24% more than the market needs, and the nearest deficit will arise no earlier than 2032.

The largest volume of output was provided in the city of Shymkent – 1.9 million tons of gasoline were produced, or 42% of the total output. The region has the newest refinery in the republic. 30% of gasoline production was provided by the Pavlodar Petrochemical Plant (1.4 million tons), and 27.1% – by the Atyrau Refinery (1.2 million tons).

Previously, the domestic market was dependent on imports; its share in some types of oil products exceeded 40%. Nevertheless, the market was in short supply of fuel.

Moreover, now the country does not need to import gasoline and independently covers the demand in the domestic market. So, with gas production of 4.5 million tons, fuel consumption was 4.2 million tons. That is, at the moment in Kazakhstan there is a surplus.

Accordingly, to support the production of factories, the development of export of products is necessary. In this regard, since July 2019, Kazakhstani gasoline began to be delivered to foreign countries. About 20-30 thousand tons of gasoline are exported monthly.