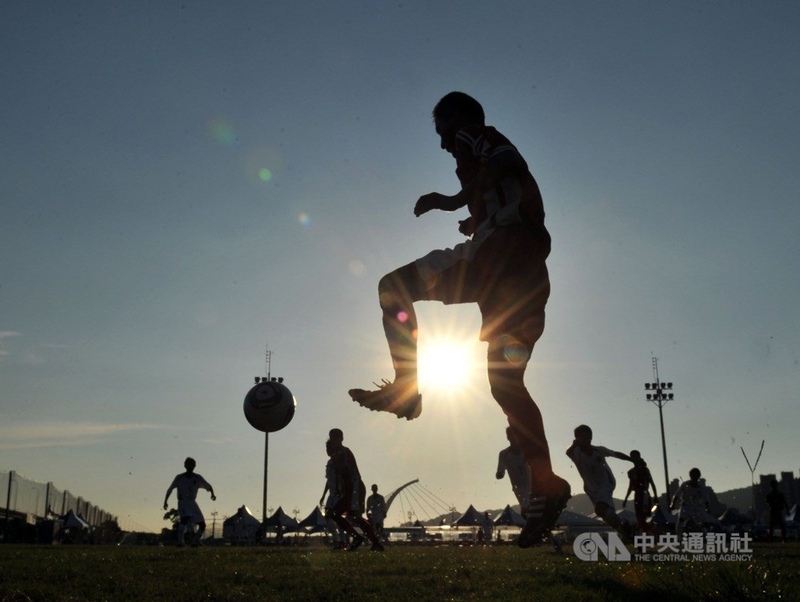 AKIPRESS.COM - A Taiwanese football team that was set to visit Mongolia to play in an AFC Cup match has been barred from entering Ulaanbaatar as part of that country's new restrictions to prevent the spread of the novel coronavirus (2019-nCoV), the Focus Taiwan reported.


Chen Kuei-jen, manager of the Taipower Football Team, said the team was originally scheduled to board a flight to the Mongolian capital Sunday morning.

They were stopped at the airline counter, however, and told that the Mongolian government has barred Taiwanese citizens from entering the country to prevent the spread of the epidemic, which is centered in China but seen as a global public health emergency.

Fan Ching-ren, the secretary-general of the Chinese Taipei Football Association (CTFA), told CNA that the Mongolian side said the decision was part of Mongolia's epidemic response policy barring visitors from the "Chinese area," which includes China, Hong Kong, Macau, and Taiwan.

The CTFA and Taiwan's Foreign Ministry are currently in talks with the Mongolian side to try to convince it to revoke its travel restriction on Taiwan, Fan said.

"Taiwan is not part of China, and this is a matter of national dignity," he said.

Chen, meanwhile, said the team has rescheduled its flight to Ulaanbaatar for Monday morning and is currently staying at a hotel in Taoyuan waiting for the Mongolian side's response on the matter.

The team was heading to Mongolia to participate in a AFC Cup match against a Mongolian club on Feb. 5.

The AFC Cup is an annual continental club football competition organized by the Asian Football Confederation.

Mongolia's government announced Friday that it would ban Chinese nationals and foreigners coming from China by plane, train or road to prevent the spread of the 2019-nCoV that originated in the Chinese city of Wuhan in December, according to an AFP report.

The ban will be enforced from Feb. 1 until March 2, according to a government statement, which also said Mongolians will be prohibited from traveling to China during the same period, the AFP report said.

Related content
World must prepare for coronavirus pandemic, says WHO
Uzbekistan to shut down border with Afghanistan due to coronavirus outbreak
Virus cuts China’s carbon emmissions by 100 million metric tons