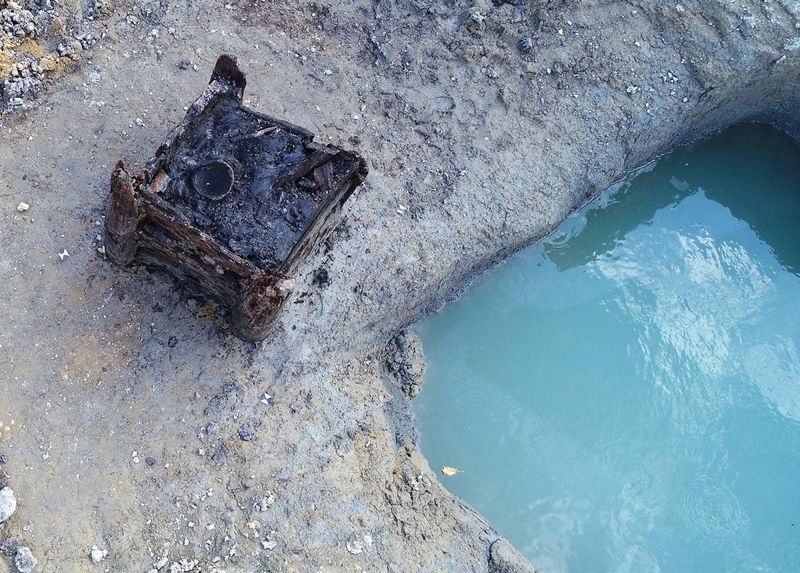 AKIPRESS.COM - A 7,000-year-old well unearthed in the Czech Republic is the oldest wooden structure ever recorded in Europe, and possibly the world.

Made of oak, it was well-preserved enough to allow archaeologists to study the technological details and use tree-ring dating to determine its age. They found that the trees used in its construction were chopped down in 5256-44 B.C., “which makes this well the oldest dendrochronologically dated archaeological wooden construction worldwide,” researchers at the University of Pardubice in eastern Czechoslovakia said in the abstract to their study, published in the March edition of the Journal of Archaeological Science.

It’s the third Early Neolithic well discovered in the Czech Republic in the past four years, the researchers said. The well was found in 2018 during excavation for a highway in the eastern part of the republic, and joins six other wells from various prehistoric periods discovered during the road’s construction, the researchers said in a statement.