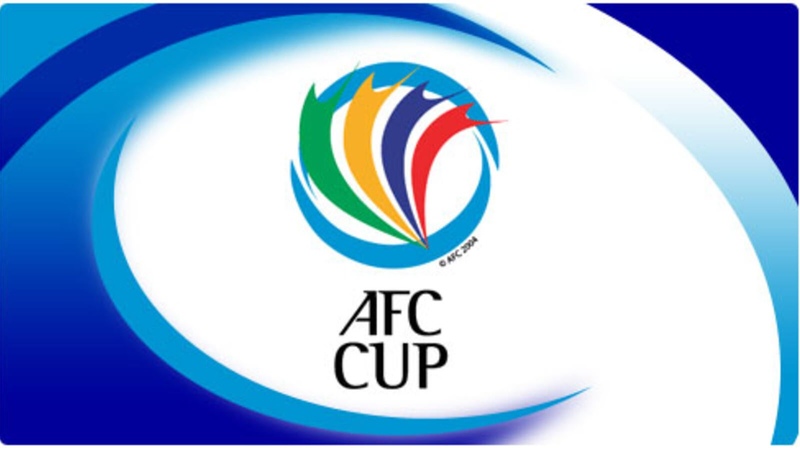 AKIPRESS.COM - The Asian Football Federation on February 4 announced an emergency meeting after match between Mongolia and Taiwan suspended due border restriction, the news.mn reports.

During the meeting, officials are expected to reschedule the match and discuss other matches of AFC CUP-2020 as well as AFC Champions League.

A Taiwanese football team that was set to visit Mongolia to play in an AFC Cup match has been barred from entering Ulaanbaatar due restrictions to prevent the spread of coronavirus. Mongolia has banned Chinese nationals and foreigners coming from China by plane, train or road to prevent the spread of the deadly virus. In addition, all sporting – and other public events – have been cancelled. The ban will be enforced from Saturday until March 2. Currently, all sporting and public events have been suspended for this period in Mongolia.

Chen Kuei-jen, manager of the Taipower Football Team, said the team was originally scheduled to board a flight to the Mongolian capital on Sunday morning. The team was heading to Mongolia to participate in an AFC Cup match against a Mongolian club on 5 February. The AFC Cup is an annual continental club football competition organized by the Asian Football Confederation.

The Mongolian team cannot fly to Taiwan because the government has banned its citizens from travelling to China.