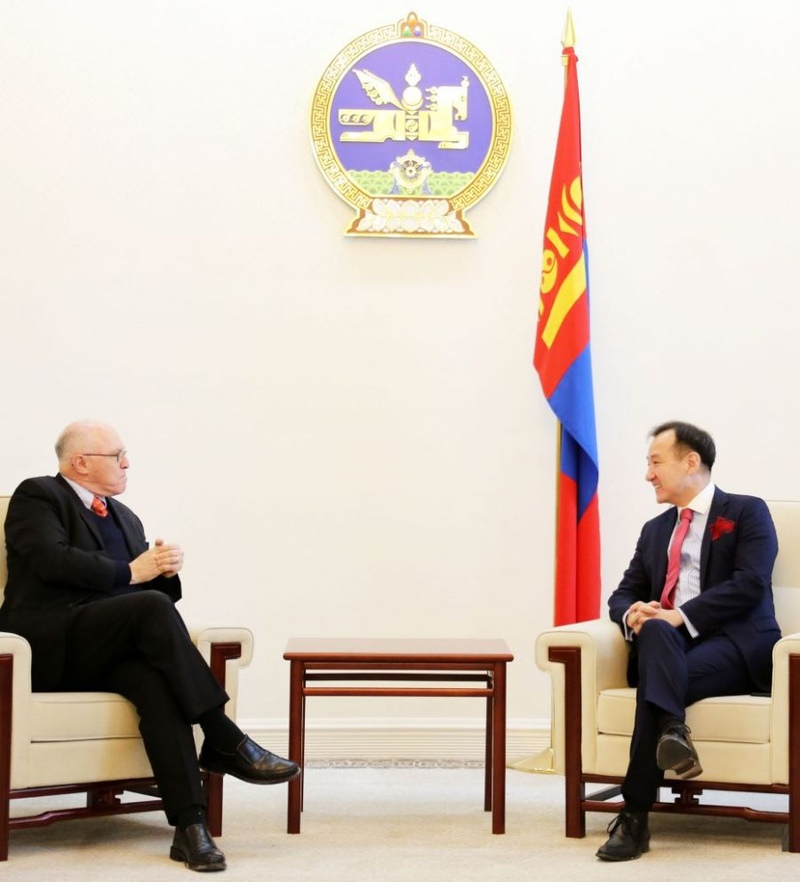 
During the meeting, the sides exchanged views on expanding political and economic cooperation between Mongolia and the United States, the results of the recent Mongolia-U.S.-Japan trilateral meeting which took place in Washington D.C and visits to be held in 2020 as well as the possibilities to increase bilateral trade.

The sides also reviewed measures being taken by the Mongolian side regarding the spread of nCoV and talked about cooperation possibilities in prevention of the virus infection.