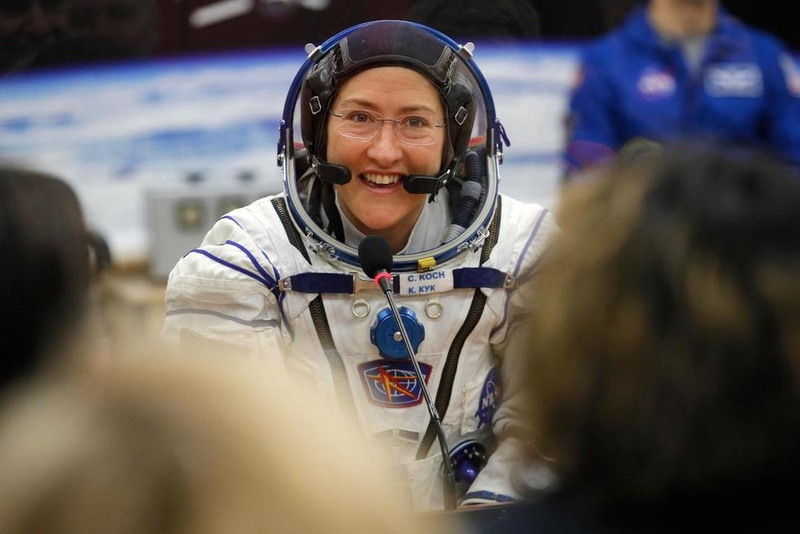 AKIPRESS.COM - An international space station crew including NASA astronaut Christina Koch, who has spent more time in space on a single mission than any other woman, landed safely in Kazakhstan on Thursday, the US News & World Report said.

Koch wrapped up a 328-day mission on her first flight into space, providing researchers the opportunity to observe effects of long-duration spaceflight on a woman as the agency plans to return to the moon under the Artemis program and prepare for human exploration of Mars.