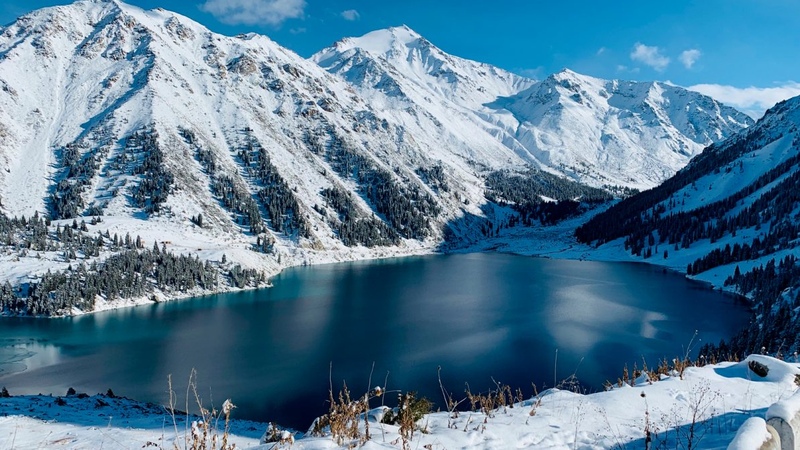 AKIPRESS.COM - The daily English-language newspaper Gulf News in Dubai (UAE) recently published a post in which readers determined the TOP-20 tourist destinations around the world, according to the Kazakh Tourism.


The Big Lake is among the top five in the list. In addition to Kazakhstan, the ranking included destinations of countries such as Iceland, Austria, Turkey, Azerbaijan, Georgia, Armenia, India and Pakistan.

It is noted that inbound flow from the UAE is growing every year. According to the Committee of Statistics of the Ministry of National Economy of Kazakhstan, for example, in 2019 the growth was 54% (8.1 thousand arrivals) relative to the indicator for 2018.

Gulf News is a daily English-language newspaper published in Dubai, United Arab Emirates. It was first launched in 1978 and is currently distributed throughout the UAE, as well as in other countries of the Persian Gulf. His online edition was launched in 1996.