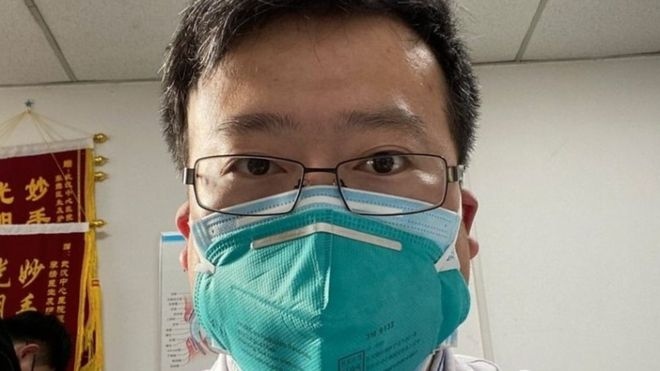 AKIPRESS.COM - A Chinese doctor who tried to issue the first warning about the deadly coronavirus outbreak has died, the hospital treating him has said.

He had sent out a warning to fellow medics on 30 December but police told him to stop "making false comments".

There had been contradictory reports about his death, but the People's Daily now says he died at 02:58 on Friday (18:58 GMT Thursday).