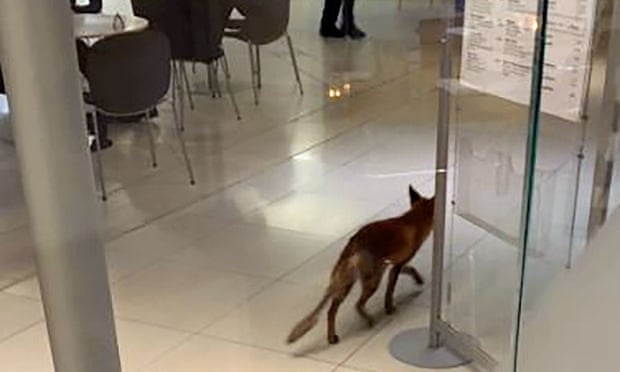 AKIPRESS.COM - A fox caused chaos after wandering into parliament on Thursday evening. The creature was spotted by staff climbing a staircase and making its way into Portcullis House, evading police as it went.


Police, reportedly wearing large gloves, appeared to catch up with the fox as it scarpered all the way up to the fourth floor, eventually managing to get it into a box, The Guardian reports.

Footage shared on Twitter later showed the fox being removed from the building on a wooden panel covered by a blue box.

The animal was then freed nearby. Dazed and confused, it managed to avoid wandering into oncoming traffic and scurried away into the night, bringing to an end a very British incident.