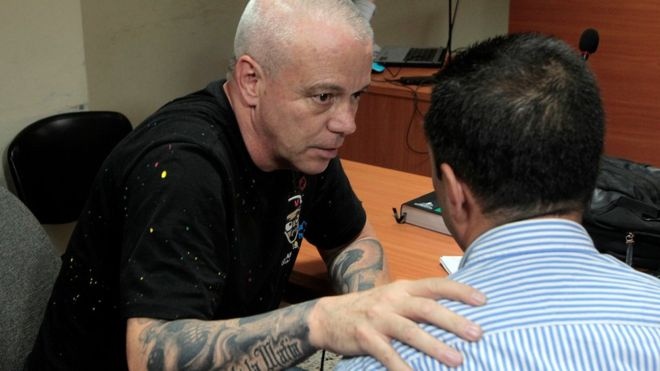 Jhon Jairo Velásquez, who boasted of killing 300 people for Escobar, was 57.

Known as "Popeye", he was released from prison in 2014 after more than 20 years and launched a YouTube channel, attracting more than a million followers.

But he was jailed again in 2018 on charges of extortion.