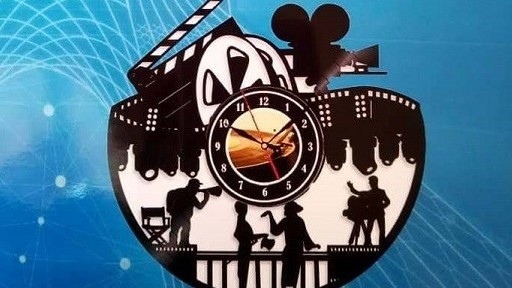 AKIPRESS.COM - The Iranian Films Days will be held in Bishkek from February 11-12, the Cinematography Department said.

The event is devoted to the Islamic Revolution Day.

At 3.00 pm Gold and Copper directed by Homayoon Asadian will be screened at the National Library.

As Simple As That directed by Reza Mirkarimi will be screened at 2.00 pm

Narcissus Season directed by N. Azerbaijani will be screened at 4.00 pm.

The Iranian films will be screened in Osh on February 14.