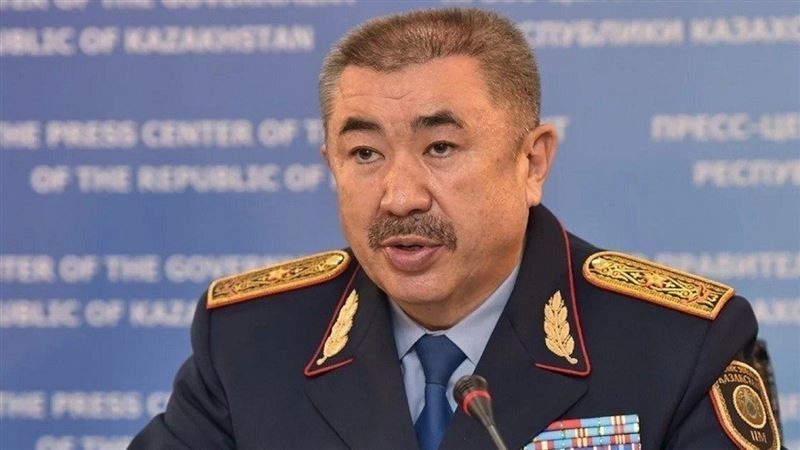 According to preliminary reports, more than 30 houses, 15 stores and 23 vehicles were damaged.

47 people were detained and taken to police. Two rifles were seized.

The situation has stabilized now.