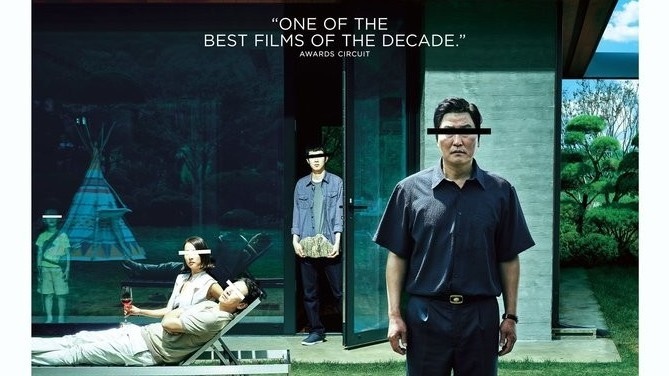 AKIPRESS.COM - Bong Joon Ho and Jin Won Han have won the best original screenplay Oscar for “Parasite” — becoming not only the first South Korean film to win an Oscar, but a relatively rare win for a foreign language screenplay, Variety reports.


There have only been five other original screenplay winners for movies written in a foreign language — the last was Pedro Almodóvar’s “Talk to Her” in 2002. “Parasite” centers around one family who cons their way into the employ of another, much wealthier, family. The film’s themes center around wealth and entitlement, the disappearing middle class and moral relativism in the face of survival.

“Parasite” walked into Sunday’s ceremony with six Academy Award nominations including director, production design, international feature film, film editing and best picture. It has been a front-runner since it claimed the Palme d’Or at last year’s Cannes film festival, and earned a staggering $165 million at the worldwide box office thus far.

In his acceptance speech, an emotional Bong said that “writing a script is always such a lonely process. We never write to represent our country. But this is very personal. I thank all the actors who are here with me today for bringing this film to life.”