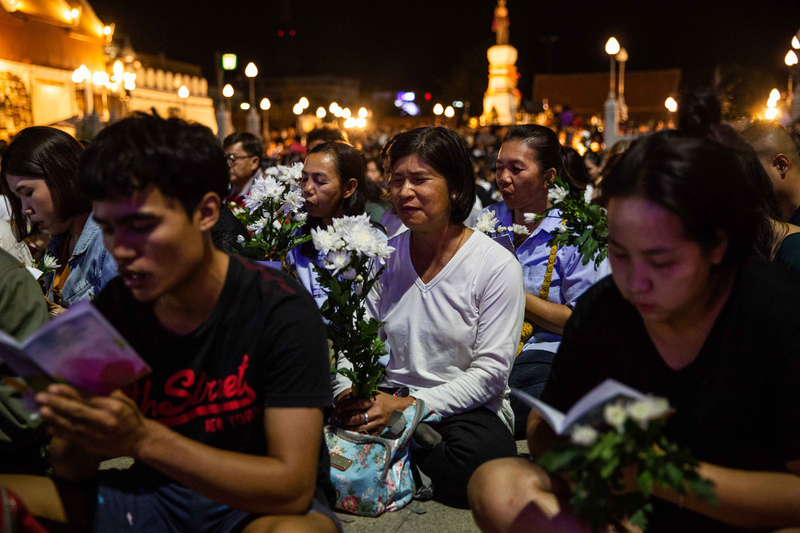 AKIPRESS.COM - The death toll from Saturday’s 16-hour shooting rampage at the hands of a disgruntled Thai soldier has now risen to 29, with 57 people wounded, according to news reports.

Most of the victims gunned down by 32-year-old Sgt. Major Anutin Charnvirakul were killed during his siege at the Terminal 21 mall in Nakhon Ratchasima, also known as Korat.

Charnvirakul was killed in a shootout with police about 9 a.m. Sunday.

Thai Prime Minister Prayuth Chan-ocha told reporters that the bloody rampage was sparked by “a personal conflict … over a house deal.”