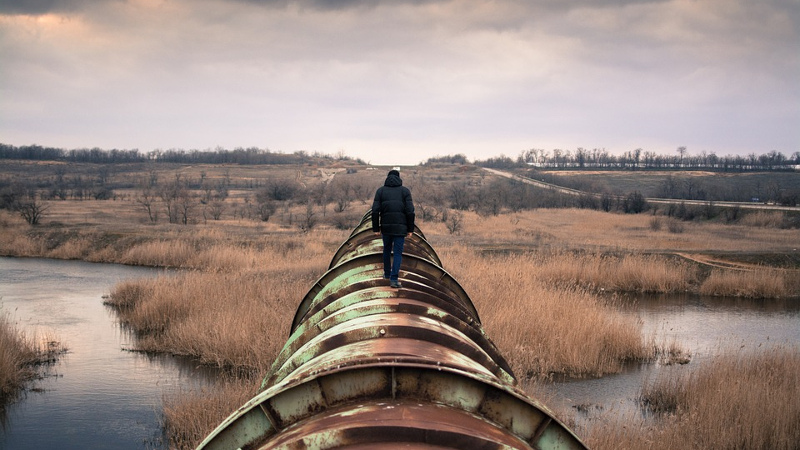 AKIPRESS.COM - Russia and China continue negotiations on the ‘western route’ of gas supplies to China (Power of Siberia 2) contemplating deliveries of 30 bln cubic meters of gas per year and the parties are assessing prospects of laying the pipeline across Mongolia, Russian Energy Minister Alexander Novak said in his article in the Energy Policy magazine, Tass reports.

"Different routes of the line are currently discussed, including via Mongolia, which demonstrates interest in the project. An assessment of feasibility of pipeline deliveries of gas from Russia to China across the territory of this country is currently underway," Novak said.

The Russian Ministry of Energy and Gazprom were instructed to set up a working group to prepare a feasibility study of a gas pipeline via Mongolia to China, the Russian government official said in December of the last year.