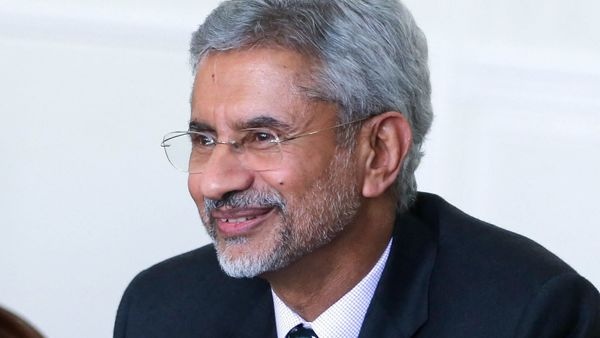 Despite the historical links with the Central Asian states and India moving quickly to establish diplomatic ties with Kazakhstan, Kyrgyzstan, Tajikistan, Turkmenistan and Uzbekistan after their emergence as independent countries almost three decades ago, trade had not grown beyond $2 billion, Jaishankar said at an event organized by the Federation of Indian Commerce and Industry (FICCI) in New Delhi.

“Clearly, a great potential exists in enhancing trade and economic engagement between India and Central Asia. There is the challenge of lack of efficient overland connectivity," the Minister said.

He noted that India and the Central Asian states had prioritized energy, pharmaceuticals, automotive, agro-processing, education, urban infrastructure and transport, civil aviation, IT and tourism to strengthen economic links.

“While flying time from Delhi for most of the Central Asian destinations is 2 hours, it may take 2 months for containers sent overland from India to reach these places. Availability of air corridors can boost trade in perishable goods, agricultural and food products. I would encourage FICCI to take lead in bringing together stakeholders and conduct a brainstorming session to examine this," he said.

“India, Iran and Afghanistan believe that Chabahar will become the fulcrum of connectivity for Indian goods to reach Afghanistan and further north to Central Asian states and for the landlocked Central Asia to find access to ocean through this port," Jasihankar said.

“Our connectivity initiatives through the International North South Transport Corridor and the Ashgabat Agreement will also continue," Jaishankar said, referring to a 7,200-km-long multi-mode network of ship, rail, and road route for moving freight between India, Iran, Afghanistan, Armenia, Azerbaijan, Russia, Central Asia and Europe as well as an international multi-modal transport and transit corridor between Central Asia and the Persian Gulf.