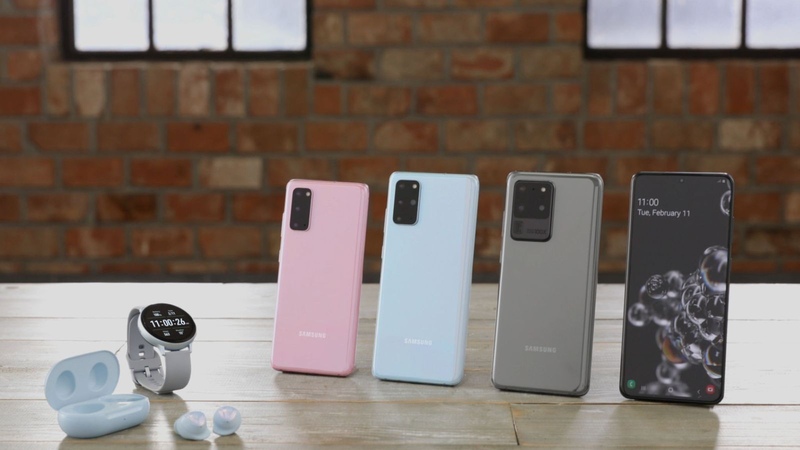 
While the company may be skipping the teens by jumping from the S10 to the S20 (aligning the numbers of the flagship line with the calendar year) the phone's features are definitely designed for social media content creators as a target market.

A triple camera set-up on the phone's rear - rising to a quadruple camera set-up with the S20+ and S20 Ultra - offers high quality video recording up to 8K, while in-camera apps and features will also contribute to making it easier for users to produce new content.

In particular, Single Take offers users access to the Galaxy S20's AI in order to curate moments captured in video.

It uses all of the cameras on the rear of the device and simply records the user's actions for up to 10 seconds, before presenting the device user with a selection of content.