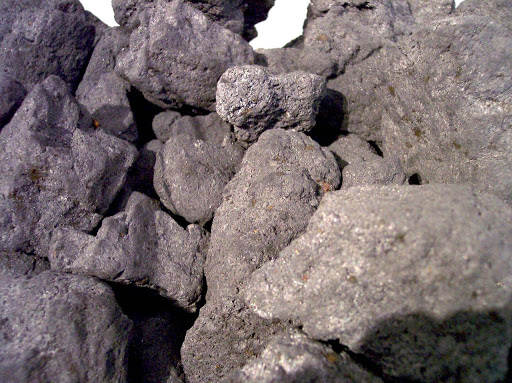 AKIPRESS.COM - In a bid to lower its import dependency on Australian coking coal, the Indian government has opened up bilateral governmental negotiations with Mongolia and Russia to ship greater volume of the dry fuel suitable for its domestic steel mills, miningweekly.com reports.

“India has been importing coal from Australia, but high-quality coking coal is also available in Mongolia and the same can be imported to India at very reasonable rates. We are in talks with the Mongolian government,” Petroleum and Natural Gas Minister Dharmendra Pradhan said in a statement.

“We have also initiated talks on behalf of the Indian government with Russian authorities and signed a memorandum of understanding for cooperation by both governments in undertaking coking coal ventures.