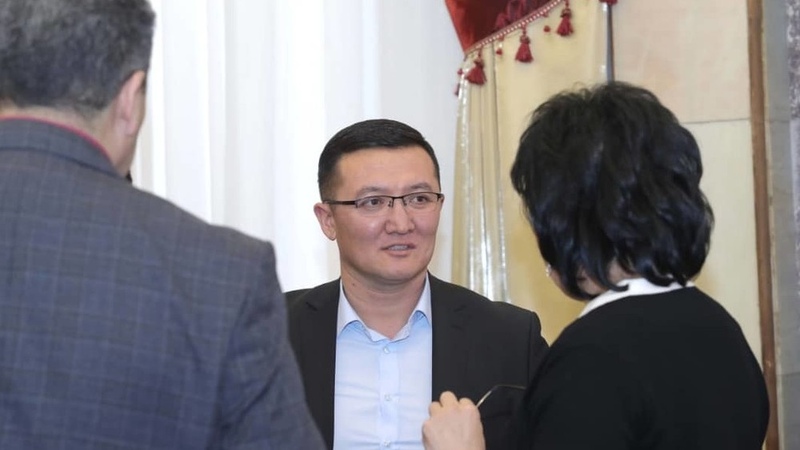 AKIPRESS.COM - The parliament considered the draft amendments to the parliament’s decree on approving the composition of the Supervisory Board of the Kyrgyz National Public Broadcasting Company (KTRK) from April 26, 2017.

The chairman of parliament committee for social affairs Gulkan Moldobekova said that the member of KTRK Supervisory Board Jypar Jeksheyev resigned at his own request.

Parliament members approved the nomination of Shairbek Abdyrahman uulu for the composition of KTRK Supervisory Board.