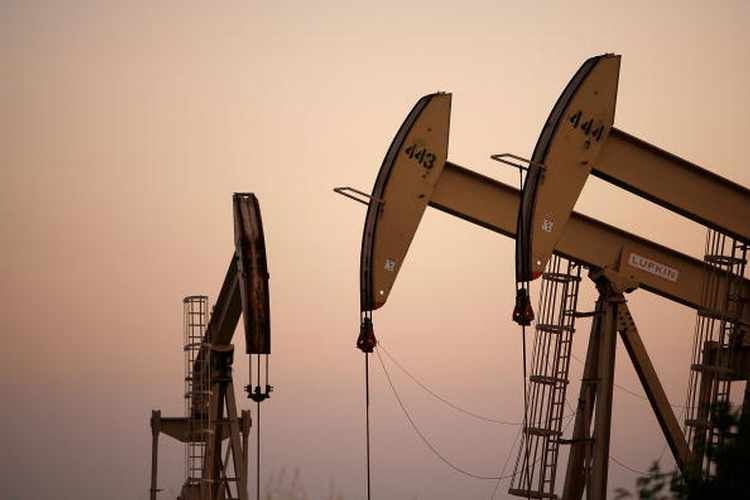 AKIPRESS.COM - Russia and Kazakhstan will coordinate to reach a joint stance on possible further oil output cuts with OPEC and its allies, Reutersreports with reference to Kazakhstan’s Energy Ministry.

Saudi Arabia, a leading voice in OPEC, has been trying to persuade Russia to join deeper oil production cuts. Moscow has said it will disclose its stance in the coming days.

Kazakh Energy Minister Nurlan Nogayev, who was in Moscow for talks, said no decision had yet been reached, but that Nur-Sultan and Moscow would coordinate their stances.

“We will agree out positions (with each other) because Kazakhstan and Russia are strategic partners,” he said.