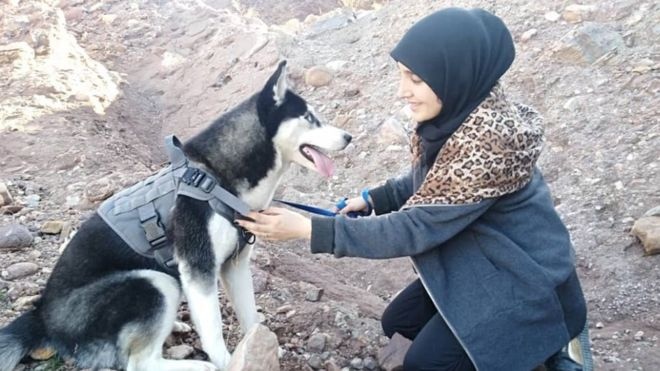 AKIPRESS.COM - Sahba Barakzai, her family and seven-month-old husky Aseman, tried to get out into the mountains near their home in western Afghanistan every Friday, BBC reports.

But last Friday, the hike turned to tragedy after an unidentified group of men approached the family and shot Sahba's beloved puppy dead.

The attackers told her a woman could not own a dog.

"We still don't know about their goal but we think it is because of her career," her sister Setayesh told the BBC. "She was the first woman who has her own club and these things are taboo."