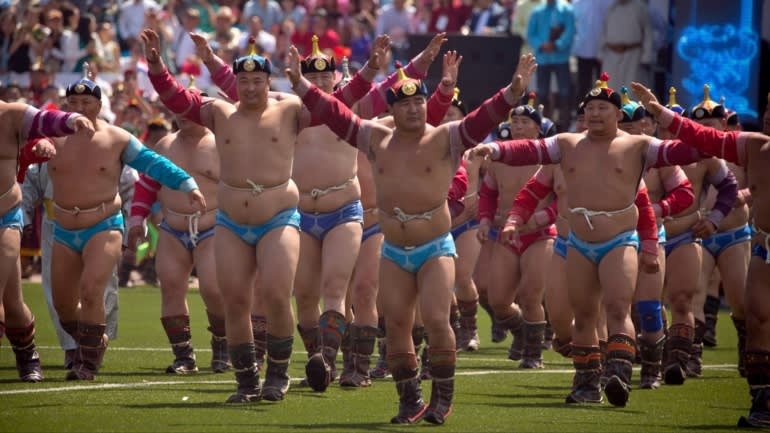 AKIPRESS.COM - Since 2005, the 800th anniversary of the founding of the Mongol Empire, Ulaanbaatar’s international airport has borne his name, but it has become too small to handle the number of tourists targeted by the government, which is seeking to diversify the economy away from reliance on mineral exports, asia.nikkei.com reports.


When the New Ulaanbaatar International Airport opens in May 2020 it will be able to handle as many as 3 million passengers a year, more than three times the capacity of the current airport, with the potential to expand to cope with 12 million. International tourism is growing fast here - from 529,000 visitor arrivals in 2018 to 549,756 in the first 11 months of 2019. The government has given tax breaks to companies building hotels, and tourism businesses no longer need licenses. There are now more than 300 hotels, 400 travel companies and 600 resort and tourist camps in the country.

Ulaanbaatar, home to over half the country’s 3 million people, is having some difficulty adapting to the influx, and traffic gridlock can come as a shock to newly arrived first-time visitors. The current airport is just 14 km southwest of the city, but it can take two hours to drive as far as Genghis Khan’s imposing statue in Sukhbaatar Square, in the middle of the capital.