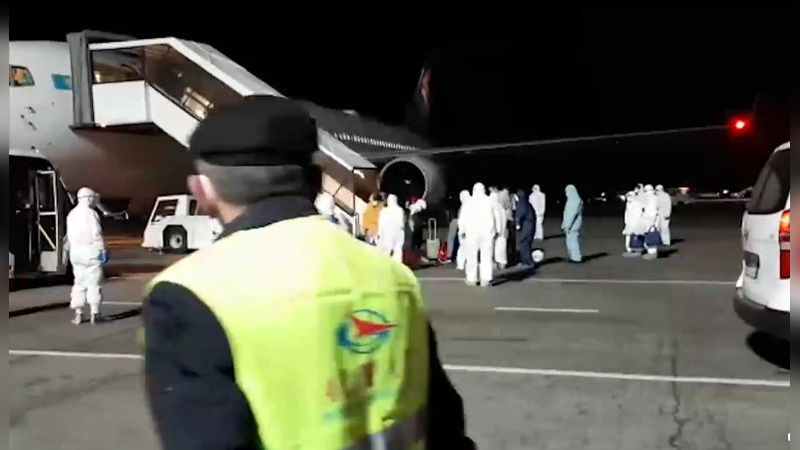 AKIPRESS.COM - Kenya, Sri Lanka, Philippines, Vietnam, Kazakhstan, Cambodia and Nepal are the top seven low and middle-income countries most vulnerable to direct adverse economic losses due to the coronavirus (COVID-19) outbreak in China, The EastAfrican reported.


A report by global think tank Overseas Development Institute titled Economic Vulnerabilities to Health Pandemics said these countries are most likely to suffer huge economic impacts due to the virus.

Cumulatively, sub-Saharan Africa stands to lose $4 billion in export revenue, which has so far killed over 1,000 in mainland China, with over 20,000 infected mainly in China. Cases of the virus have been detected in 27 countries across the globe.

The report added that the global costs of the virus could be around $360 billion.

“A more integrated China means low and middle-income countries across the world will see indirect economic impacts even when they may not be affected directly by the spread of the virus,” says the report, adding that with stark evidence of economic activity slowdown in China — with cities under lock down, travel restricted, manufacturing plants stopping production, more international airlines cancelling flights to China and some international borders closed — the ripple effects will have a direct impact on the world economy.

African countries most exposed include Angola, Congo, Sierra Leone, Lesotho and Zambia. China for example accounts for 60 per cent of Angola’s total exports and 10 per cent of its tourists. The report estimates that Ethiopia, Laos, Pakistan, Ghana and Sudan are the least resilient countries because they have fewer reserves or fiscal resources to counter the effects of the virus and their health systems do not provide sufficient quality and access.