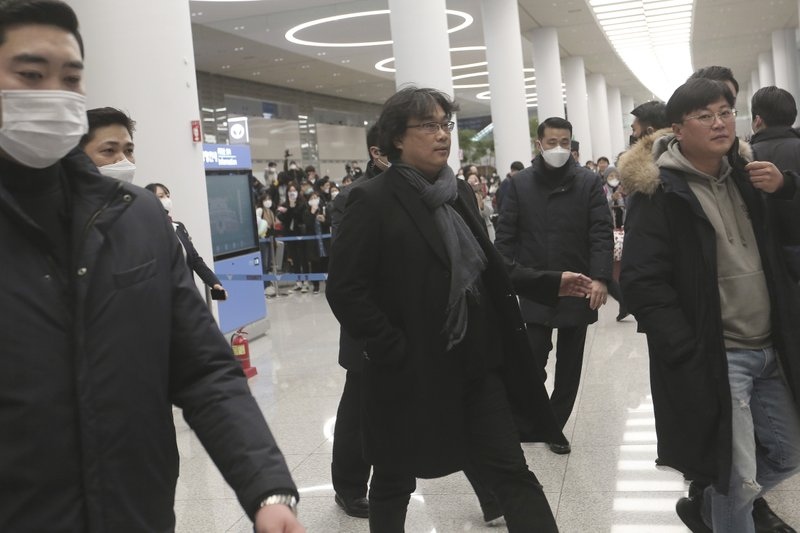 AKIPRESS.COM - Director Bong Joon-ho smiled and waved at a waiting crowd on Sunday as he arrived home in South Korea, his first trip back since he won four Oscars for his movie “Parasite,” including the award for Best Picture.

The crowd clapped and cheered as Bong walked out of the arrivals gate at Incheon International Airport.

“It’s been a long journey in the United States and I’m pleased that it got wrapped up nicely,” Bong said, speaking in Korean. “Now, I am happy that I can quietly return to creating, which is my main occupation.”

He also joked that he would wash his hands to join the movement to defeat a new virus that has sickened tens of thousands, mostly in China.