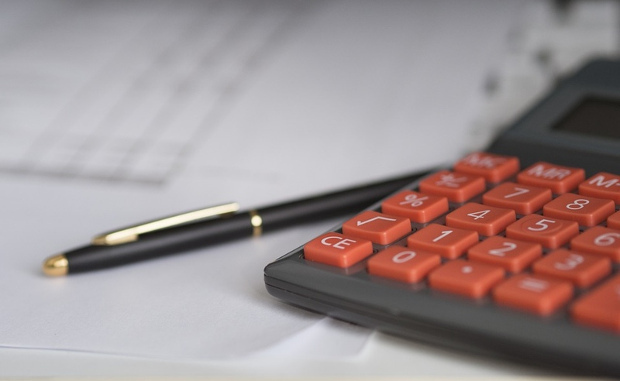 AKIPRESS.COM - Kazakhstan’s GDP growth in 2019 was 4.5% due to increased demand on the consumer market, increased industrial production and increased investment activity, the FinReview reported.


According to forecasts, the average growth rate of Kazakhstan’s main trading partners – the European Union, China and Russia – fell from 3% in 2018 to 1.7% in 2019.

Despite the decline in global economic growth, Kazakhstan’s economy continued to strengthen. Thus, according to preliminary estimates, GDP growth was 4.5% in 2019. At the same time, GDP reached 44.3 trillion tenge in gross terms for nine months. While GDP per capita for the same period increased from 2.2 million tenge in 2018 to 2.4 million tenge in 2019.

The main driver of economic growth was the expansion of consumer and investment demand.

Mining and quarrying account for 15.7% of the total GDP. Moreover, the sector’s contribution to government revenues reached 44%. The three sectors also include wholesale and retail trade, as well as car and motorcycle repair – 15.6% and manufacturing industry – 11.7%. The other top five sectors with the largest share in GDP are transport and warehousing (7.7%), and real estate operations (6.8%).

Meanwhile, the largest economic growth is observed in the construction sector (+13.5% per year). In trade, volumes grew by 7.6% due to wholesale sales. In agriculture, livestock production increased by 3.5%. In the service sector, the growth was 4.4%. The growth in industry amounted to 3.3%. In the manufacturing industry, the largest growth was achieved in light industry, machine building, beverage production and pharmaceuticals.