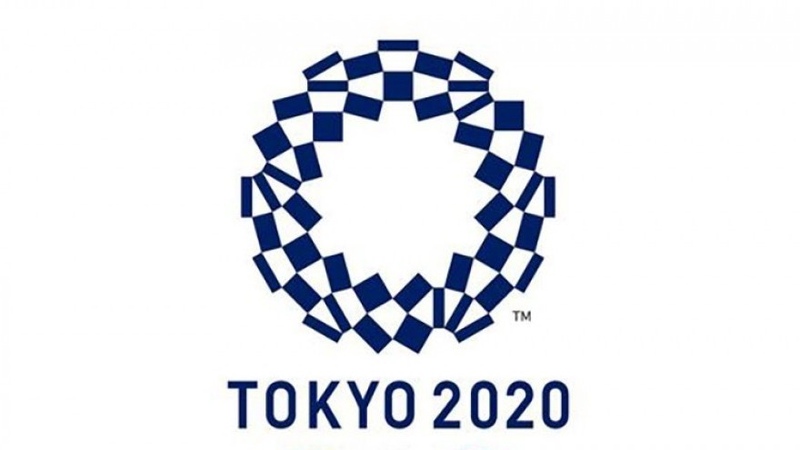 The motto emphasizes the power of sport to bring together people from diverse backgrounds of every kind and allow them to connect and celebrate in a way that reaches beyond their differences.

The Games motto encapsulates the Games vision, capturing the essence of the ideas and concepts that the host city wishes to share with the world. “United by Emotion” expresses the hope that the spectators, volunteers and athletes from over 200 National Olympic Committees and the Refugee Olympic Team gathering in Tokyo this summer, as well as the billions watching on television and online across the globe, will come together and understand that there is more that unites than divides them.

This motto summarizes the ideas and concepts that the host city of Tokyo wishes to share with the world. While reflecting the essential values of the Olympic and Paralympic Games, the motto incorporates a specific and timely message embracing diversity, reflecting the 2020 zeitgeist in the urban environment of Tokyo.